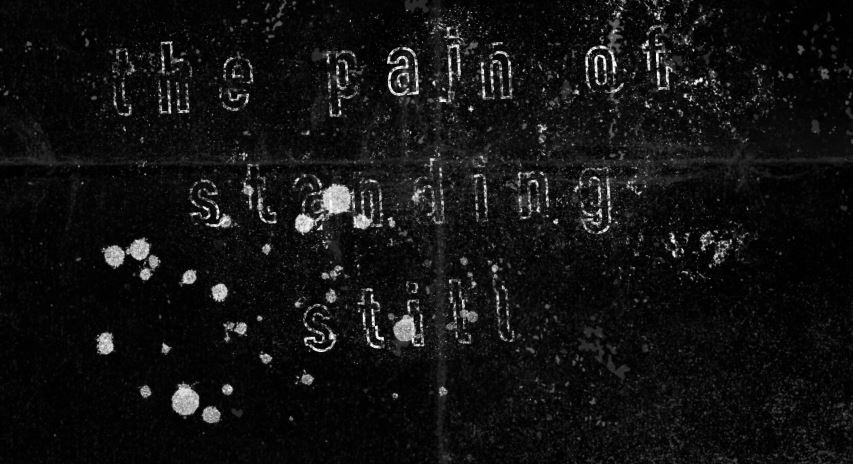 Disappointed in the results of the randomization aspect of the previous draft, I remade the project in Twine 2 and redesigned it as a hyper-link based non-linear narrative. Taking inspiration from Grammatron and afternoon, a story, the narration follows the disjointed thoughts of the main character by allowing the user to select keywords in the text to go on loops and tangents. Some passages are still randomized to add variety to the story. These semi-randomized passages act as hubs that will be looped back to multiple times by most users, and the randomized text acts to make it less repetitious but also links randomly to other passages and helping a user that may be stuck in a loop. While some passages loop back towards the beginning of the story, I tried to control the connections so that most later passages will funnel the user towards the end rather than indefinitely looping them back to the beginning. While loops, fragmentation, and repetition are key themes in the story, it is intended for the user to eventually reach the end.

I wanted to incorporate more media initially into the piece, but switching from HTML/CSS and JavaScript to Twine 2 ended up being trickier than anticipated, so more focus was put on fleshing out the text of the work and the picture elements from the first draft were cut.

On a personal note: This story is (mostly) auto-biographical about a time I was grappling with suicidal thoughts, substance abuse, homelessness, and trauma. The crash at the end of the story was something I had planned to enact, but in the end I didn’t. I decided to go back to school. It hasn’t been easy, but at least I’m still here. I guess this project was a way of trying to process it all. I eventually had to say goodbye to the Jeep, but it always got me where I needed to go.