We are happy to announce that Nicholas Schiller, the Associate Director of the Electronic Literature Lab, has been awarded a 2018 Washington Digital Heritage (WDH) grant from the Washington State Library that funds either a new metadata schema or develop an application profile for an existing schema for use in the preservation of born-digital works of literature and other early software.

As he states in the grant narrative: “The project can be separated into three distinct phases. The first stage, carried out by Schiller, involves research and examination of existing metadata standards and application profiles for collections of early computer software. Much of this knowledge has already been informally gathered, but an up-to-date systematic search for collections of early computer software and the comparison of the metadata schemes employed is necessary to ground the project in the most contemporary footing. Drafting the actual metadata standard is the second phase of the project. Using the existing archives held by the Electronic Literature Organization (ELO-an international scholarly society devoted to electronic literature and a partner with ELL) and WSU Vancouver’s Electronic Literature Lab (ELL), Schiller will identify the key preservation information not currently captured in existing metadata standards (such as floppy disk density, CD or DVD rom format, etc.) and write a draft of a new metadata standard that captures these necessary details. Schiller will work with the CELL Taxonomy (http://cellproject.net/), MODS (Metadata Object Description Schema) standards, and other standards and tools determined by the findings of stage one of the project to draft the new standard. The third phase of the project is testing the draft metadata standard by applying it to one of the collections held with the ELO’s archives or in the ELL’s collections. We’ll know the project is successful when it has been applied to a small collection and that collection can be searched by specific fields necessary for successful digital preservation efforts but not currently accessible using contemporary metadata standards.”

This is the fourth grant that members of the ELL Team have been awarded to sustain research in the lab. 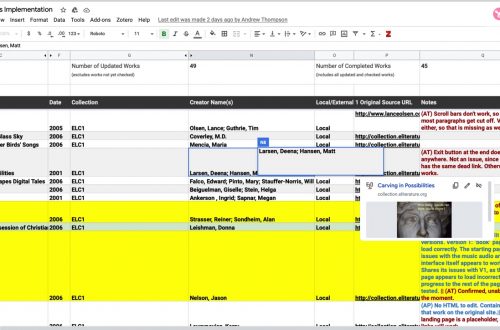 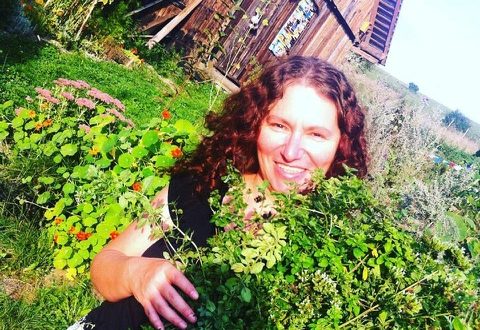