A Bookstore on Bissonnet St.

In college my literature courses were filled with Hemingway, Bellow, Shakespeare, Pope, Vonnegut, Milton, Dryden, Hardy, Byron, Lawrence. . . . Yes, the list of men writers goes on and on. Occasionally we would read a poem by Dickenson or a novel by one of the Bronte sisters, but as a whole I had no idea, back then in the early to mid-1970s, that women could be considered serious writers––indeed, were serious writers––rather than a flaw of natural law. So, imagine my surprise when, after settling in Houston in October 1975 after graduating from college, I discovered, a few blocks from my home off Bissonnet St.,  The Feminist Bookstore, chock full of books produced by women.

I’ve held on to the 10-page bibliography given to customers that listed its books for sale. Joan Didion’s Play It As It Lays. Alice Walker’s In Love & Trouble. Renee Vivien’s A Woman Appeared to Me. I cannot even imagine my Contemporary Lit professor filling his syllabus with novels by straight white women much less those written by black and lesbian authors. No, his course was reserved for the Salingers, the Barths, and the Roths––in fact, lots and lots of Roth and male sexual angst. Awakening to the fact that I too could be a writer caused me to remap my journey in this world. It was a path that drove me to continue reading voraciously. My scope however had been widened to include the likes of Ann Beattie, Colette, Radclyffe Hall, Doris Lessing, Carson McCullars, Toni Morrison, Virginia Woolf––in fact, lots and lots of Woolf and female sexual politics. I bought a lot of books from The Feminist Bookstore in those days and rebuilt my personal library, which had been destroyed in a flood in February 1975. This time women figured prominently because mine was a new library, one no longer tethered to a singular vision of what it means to be human.

Getting to the Point
It is fitting to provide this background on International Women’s Day and call out The Feminist Bookstore for its influence in shaping my life and perhaps the lives of many others. Its bibliography has yellowed now and is frayed at the edges. I continue, though, to hold on to it because it set me on this four-decade long journey from Houston to Vancouver (by way of New Orleans and Dallas) to found the Electronic Literature Lab where I document born digital literature and, yes, write.

If you have been following the lab on Twitter and Facebook for the past seven days, then you know we’ve been celebrating Women’s History Month and honoring individual women artists and writers of born digital literature. As of today, March 8, 2020, the ELL Team has identified 121 women from 23 countries and all continents (except Antarctica) and have given shout outs, thus far, to 22 of them on Twitter, with the goal of giving them all one. In this blog post honoring The Feminist Bookstore on International Women’s Day, we also honor women who have produced print books and born digital collections that promote women’s contributions to electronic literature and, in doing so, channel the 10-page handout I still cherish.

Lynn Cherny and Elizabeth Reba Weise. wired_women: Gender and New Realities in Cyberspace. Seal Press, 1996. A collection of writings by women reflecting on their perspective about cyberspace that includes 16 essays, one of which by Judy Malloy and Cathy Marshall (“Closure Was Never a Goal in this Piece”).

Judy Malloy. Women, Art & Technology. The MIT Press, 2003. A collection generating from a project  that began in 1993 as the “Leonardo Women, Art, and Technology Project” that “encourage[ed] women artists working with technology to write about their work” (xii), it includes essays by 36 women artists.

Maria Mencia. #WomenTechLit. Computing Literature. 2017. A scholarly collection that includes 27 essays by 29 scholars and artists that focus on born digital literature. The book was awarded the N. Katherine Hayles Prize for Electronic Literature Criticism in 2018. 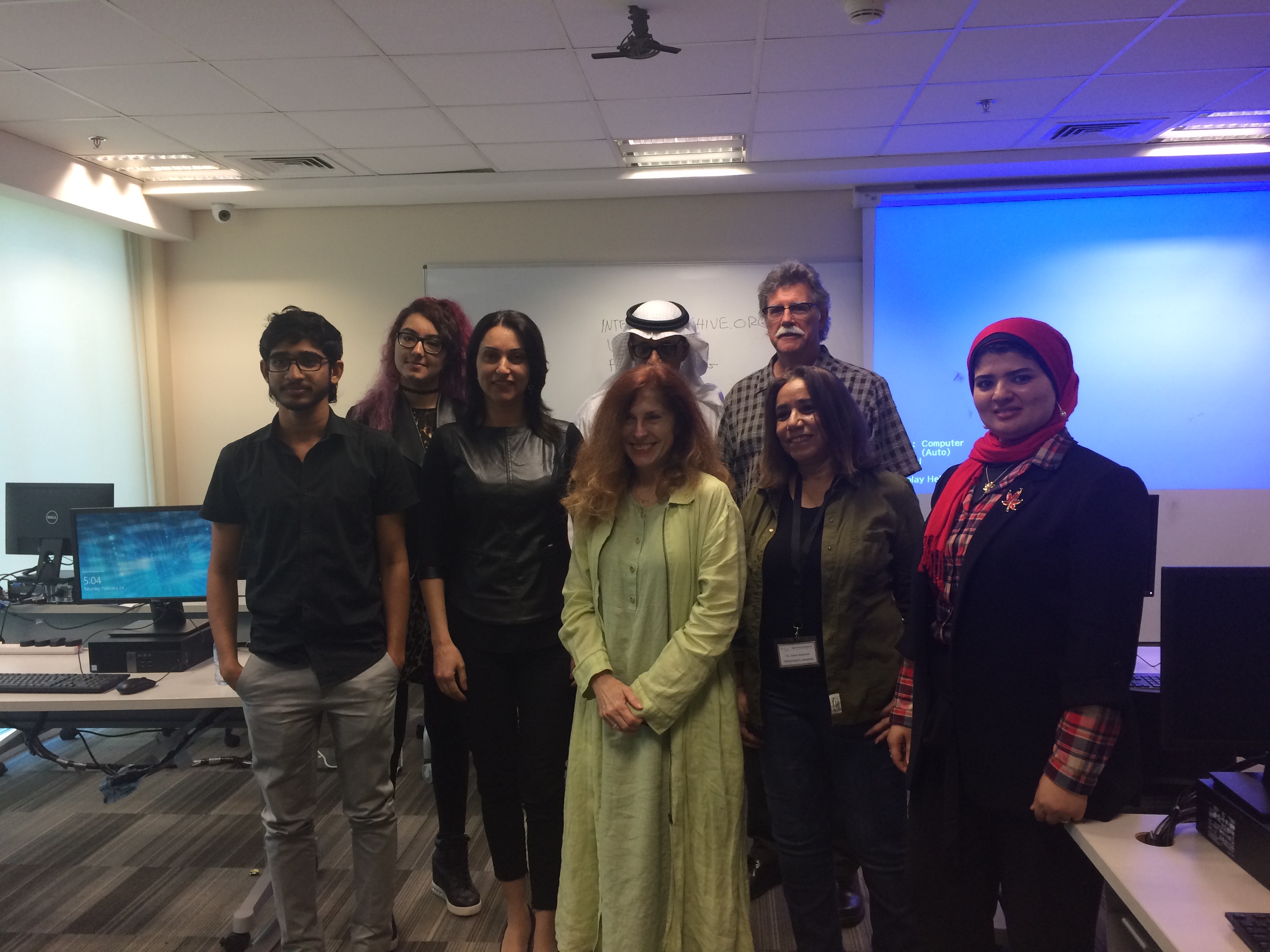 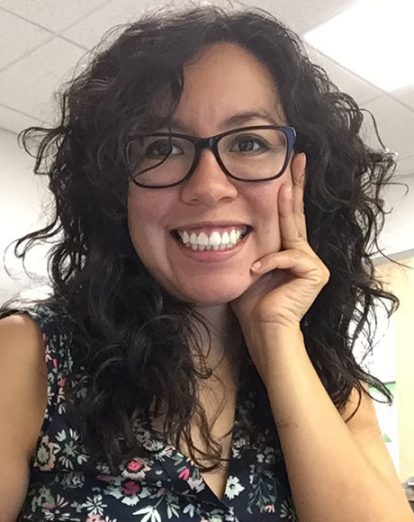