The 39 students from the spring 2021 graduating class working on Phase 3 of The NEXT were represented by three members of their team at Washington State University Vancouver’s Research Showcase. Competing in the Podium division, Kathleen Zoller, the Project Manager; Barysh Agaliyev, Social Media Specialist; and Megan Bina, Videographer, won 2nd Place at the event.

Judges remarked that the team was team “very well prepared” and their presentation, “clear.” Their “[e]nthusiasm really helped to engage the audience.” The project itself was  “well thought out” and that the students answers questions “thoroughly.” It was particularly heartening to hear that the judges thought that
“the group presentation style worked well (given a tight time window, multiple speakers often poses a problem, but not the case here). The group was very knowledgeable and invested.”

Following the announcement that they had been awarded the prize, they and other students from the larger team presented The NEXT to members of Amazon’s Expressions division, who were interested in the concept of a virtual museum for virtual objects.

Bravo to our students! They represented us well! 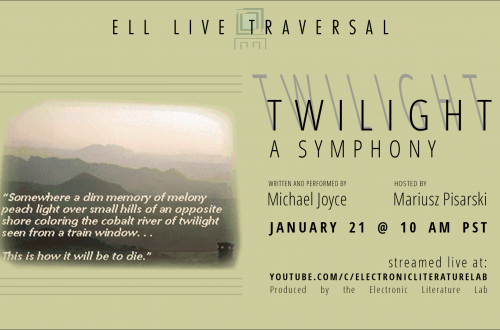 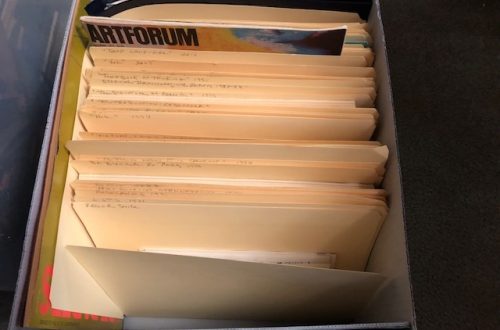