If I were to show someone the readings about Taroka Gorge without giving them context of how they were put together, they would probably get frustrated because they include realistic phrases that encourage them to keep reading but provide no meaning. The stories I looked at were made with JavaScript and used random variables to put together certain words to make grammatically correct phrases or sentences. The program is designed to do this, but it is not really telling a story. I could say the works are about Taroka Gorge, but they are really just words that somewhat relate to Gorge randomly put together. I agree with Rettberg when he says, “This sort of story, like the output of many text generators, invites the reader’s involvement not by providing an excess of detail but, instead, by proving the reader with a minimal sketch, with a great deal of interpretation space left for the reader to fill in” (Rettberg 42). I look at the phrases within these works as images to be used when thinking of my own story of Taroka Gorge or a place similar. I have never been to Taroka Gorge before, so thinking about these works in relation to another place helps me remember aspects of it I may have forgotten. This is the effect combinatory writing has on readers. It lets them apply it in whatever way they want rather than forcing them to understand it in a certain way set by the author. I still think there is more value in engaging with a story that has real construction, but ones like these provide an interesting alternative.

“Minimal outlines such as this can serve as provocations, engaging our imaginations with prompts to flesh out a richer storyworld than actually denoted by the text that appears on screen” (Rettberg 42). 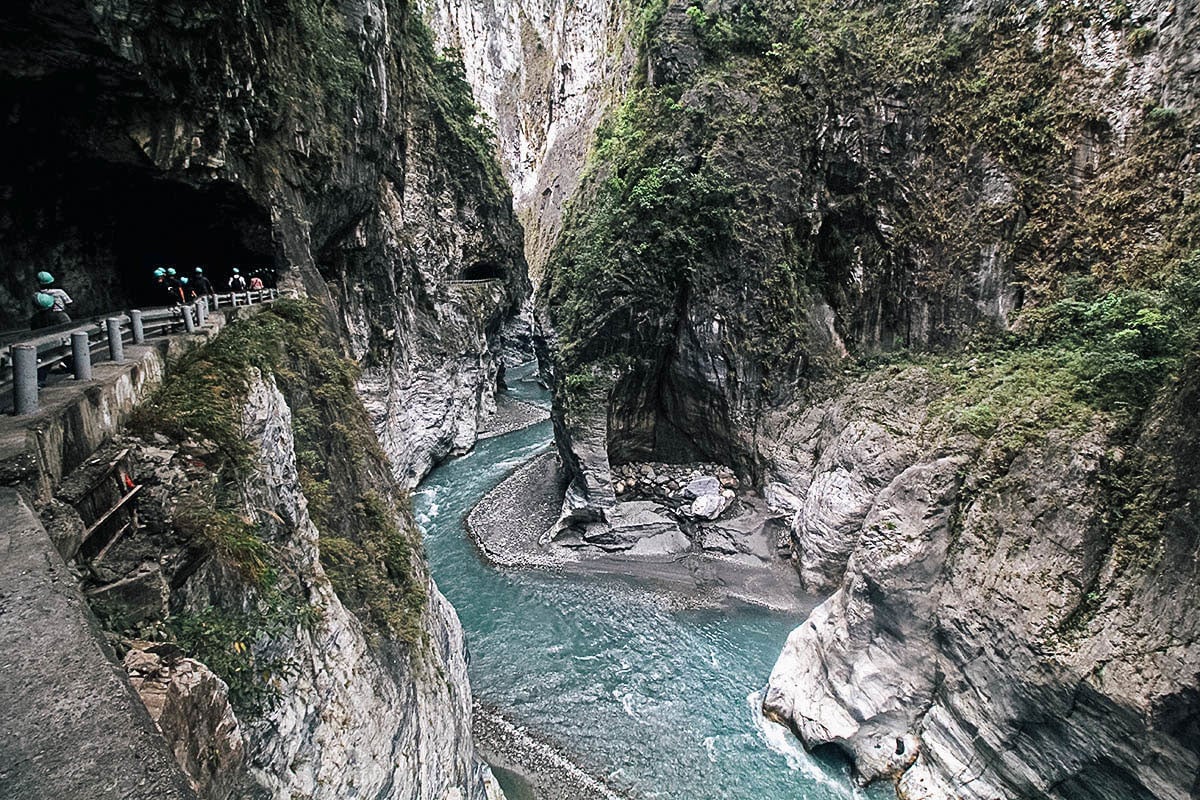