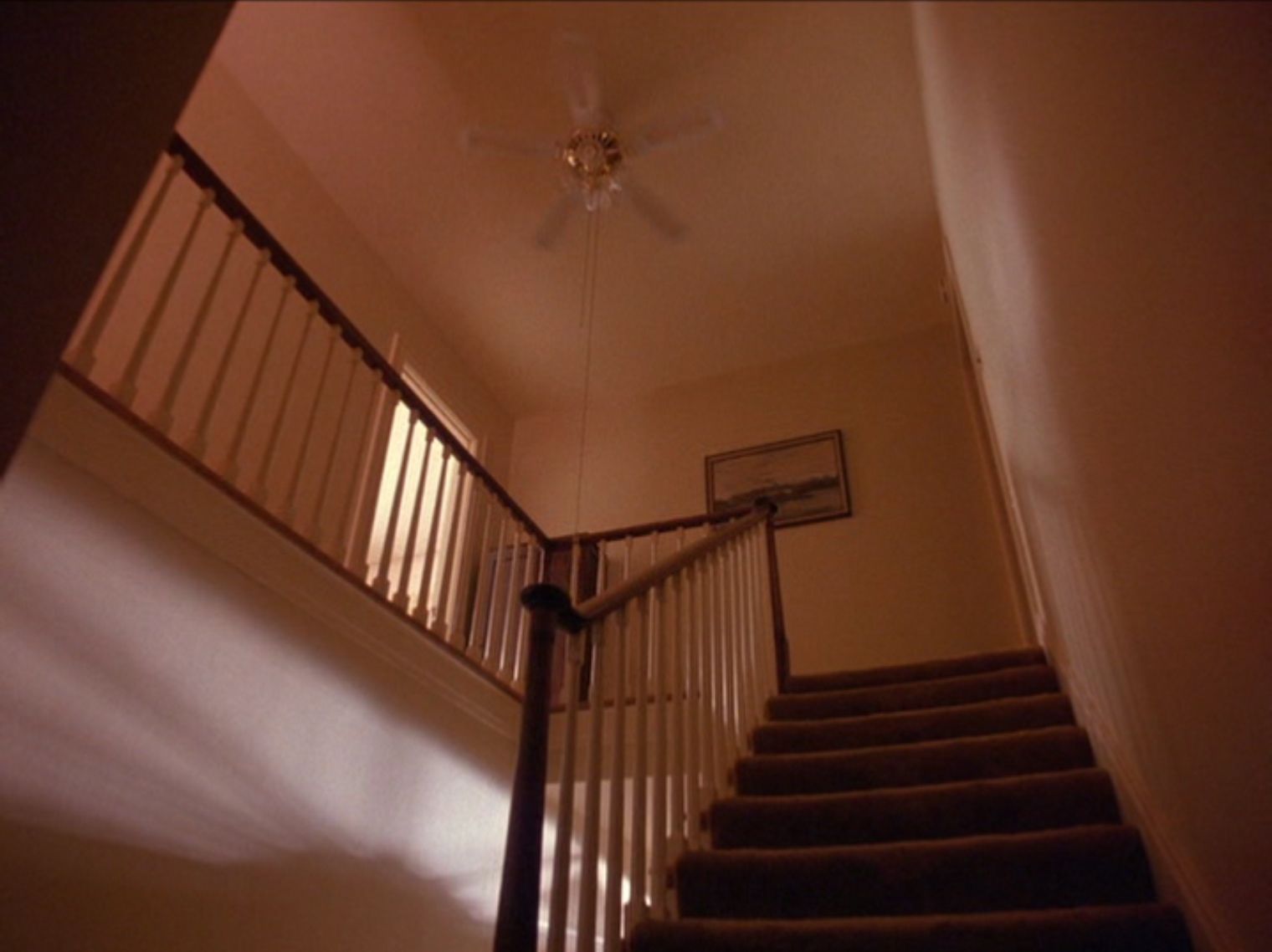 Coover’s story “The Babysitter” works as a model for later works of Hypertext by creating a nonlinear narrative path without using electronic tools. The narrative directly involves the reader by providing them with various perspectives on the same story and not directly revealing which perspective is which. The narrative switches between perspectives along the way, which can cause further confusion for the reader. Because of the way that “The Babysitter” is formatted, the reader must infer which perspective is which, and try to formulate a coherent story from both the information they are given, and the information they are not. This story makes sense as a precursor to modern Hypertext because modern Hypertext tends to feature fragmented narratives that are connected through various “hypertext” links. “The Babysitter” works as a Hypertext narrative without the technological advancement of Hypertext. In other words, the narrative could be easily translated to modern Hypertext and have a similar effect on readers today.