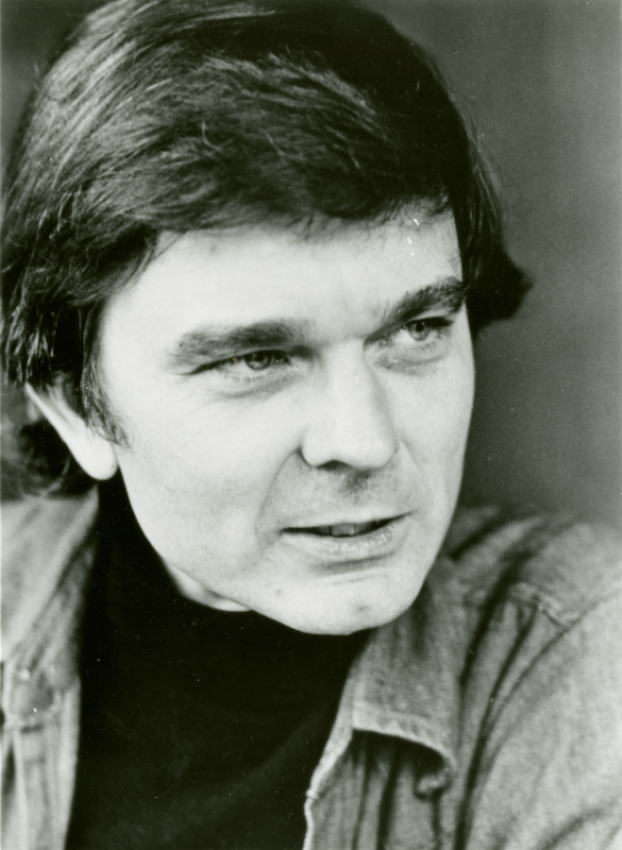 The Babysitter was certainly an interesting read. Coover does, perhaps too well a job at taking the narrative for such a spin, writing events so fluidly between reality and what might have happened. I would say Coover’s work is absolutely a great example of hypertext fiction. I can’t say by the end that I had figured out EXACTLY what was going on, with who, but the way he set it up became clearer as I read on. I definitely had to take a break once in a while, resume with a clear mind and it helped sort out all the characters involved, and who was doing (or thinking, or watching) what.

For my third read through though, I decided to try and read each character’s parts as a whole, skipping other characters’ paragraphs in hopes of getting the whole picture. While that aided my understanding, my discomfort at reading some parts (ie, Jack and Mark’s “plan”) was abated by my confusion as to who it was happening to, exactly. There were a couple of parts (that, in retrospect, I think are flashbacks?) That made me think there was more than one babysitter and that really confused me. The format is something I am familiar with, writing different characters paragraph to paragraph. The narrative content itself, however, I struggled to grasp.

It IS a great model to use, however, because it sparks a level of creativity and thinking outside the box that I see even with contemporary authors today.