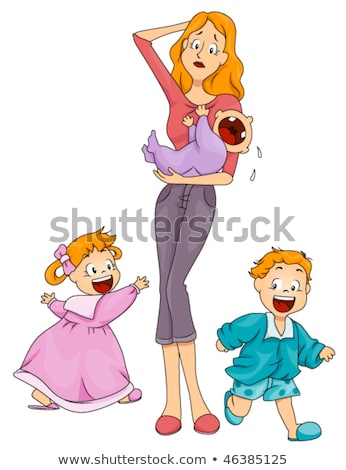 While I did enjoy reading Coover’s The Babysitter much more than Taroko Gorge, The Babysitter leaves me wanting something more when it comes to being able to comprehend a story or at least get a grasp of what it is trying to teach me. The story goes back and forth between Harry and Dolly Tucker, the young female babysitter(Jeannie?) with the two children Jimmy and Bitsy, and her boyfriend Jack who is hanging with his friend Mark. Already we have three narrative paths to follow (and possibly a fourth?).

At first, I felt that I was somewhat able to follow what was happening in the story. Mr. Harry Tucker fantasizes about doing sexual activities with their babysitter Jeannie while his wife seems slightly suspicious of him. Jeannie’s boyfriend Jack wants to go further with her but is too timid to do so so he also fantasizes about her while his friend, Mark, tries to talk him into seeing her with him. And then there’s Jimmy who seems to have an odd fascination with the lovely babysitter as well.

This story jumps all over the place more and more the farther you read into it. For example, on page ten, the story jumps from Mr. Tucker trying to come up with an excuse t so that he can “run over” to the house, Mark and Jack trying to catch a glimpse outside of the frosted bathroom window, Jeannies’ 8:30 television program, an awkward tub scene between Jeannie and Jimmy(?), Mark and Jack trying to rape Jeannie, and then Mr. Tucker possibly fantasizing about Jeannie in a naughty way. It is so hard to appreciate the little details and descriptions the author has put into this piece when it is so agonizing to try and make sense of this story!

It is extremely challenging to tell whether everything that is happening is real, fake or a mixture of both. Despite these problems, we can connect this story and its spider web of a layout to another hypertext fiction. In Michael Joyce’s Afternoon, A Story, as mentioned in Rettberg’s Electronic Literature, most readers interpret the piece as something that:

“Forces the reader through detours without coming to a clear end “(Rettberg, 70-71)

We see this in The Babysitter. Sometimes she’s getting raped, other times she’s getting murdered, offered a ride home, questionable handling of a little boy’s penis, spanking someone, teasing Mr. Tucker, playing with herself or her boyfriend. The story is almost like a messed up version of “Choose Your Own Adventure” except the reader doesn’t get to choose. They are forced down these various paths until the end of the story. Then they have a choice as to how they think the story went.