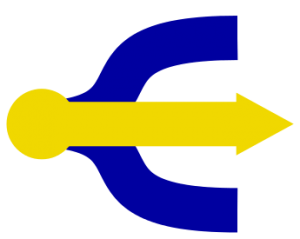 Robert Coover’s short story “The Babysitter” is a fragmented set of stories about the same set of characters that plays out in pieces where each story line and outcome, as there are several, are equally as likely to have happened. The story is meant to be read from page one to the end, and it follows a set timeline of a few hours over the course of one evening, but the text is broken up into chunks and separated with characters that signify a break in the story line. Perspectives shift, character focus shifts, but the timeline of 7:40 to 10:00 pm remains constant. The reader progresses through the evening, visiting each of the main characters in several different “alternate realities.” The reader does not know which narrative is the “actual” and which are “alternates,” or perhaps none are real and all are just possibilities.

“The Babysitter” was published in 1969, and while it wasn’t the first work intended to be read in a multi-linear manner, it had a heavy influence on writers who came later, especially those creating hypertext stories that explored the same story from multiple points of view. The structure of “The Babysitter” is like a branching tree, each possibility stemming from the same set of events. This type of branching text creates a very meta experience for the reader, who is aware of how the stories keep changing, and how this one piece of writing is really multiple pieces. Rettberg calls this type of text “reflexive” and ties it to works that came later that also explore fragmentation as a structure that helps to guide, or disrupt, the reader’s experience.