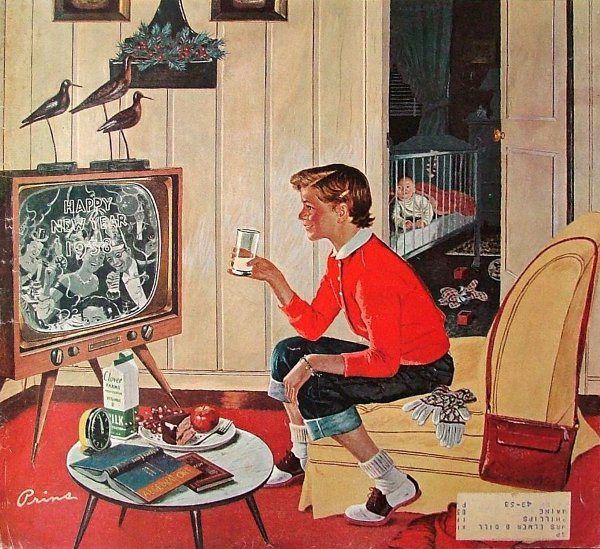 As explained in Scott Rettberg’s, “Electronic Literature”, hypertext literature, being the predecessor to electronic literature, developed in turn from interest in both literary experimentation and cultural shifts toward computing. Hypertext fiction are stories written in fragments of text that interconnect, and can be navigated by the reader through a series of links and or, “choices” that guide the story.

Robert Coover’s, ‘The Babysitter”, is a puzzling and dissociated work of fiction detailing the events of a few hours. A young girl is hired to babysit Bitsy and Jimmy Tucker, while Mr.  and Mrs. Tucker go to a party. The seemingly mundane tale of a night of babysitting, is wrought with twists and turns brought upon by varying character viewpoints, and even “imagined” events. Each paragraph of the work, is broken up in time, character perspective, and actual and imagined events, to weave a fragmented tale. This piece not only contains haunting details such as rape and murder, but discusses them in a seemingly simple and matter of fact matter. One paragraph will explain a rape scene in gory detail, while the next explains a mundane task such as answering the phone. I believe that the writing style of, “The Babysitter”, pairs well with the haunting and mysterious nature of the story. The change in perspective perfectly highlights lust and fear, while the changing, and sometimes even imagined plot points, leave the reader stumbling through the story, much like the characters did. This work is certainly a model for later works of Hypertext, and perfectly models the pairing of plot and writing style.