It has come to my opinion that Hypertext Fiction is unique in a way that let’s the reviewers or the readers think. And really think hard about the decisions that has to be made throughout the journey that they are going on. Whether it’s print or digital it has the potential to have us stop and think about if our choice was correct or not. 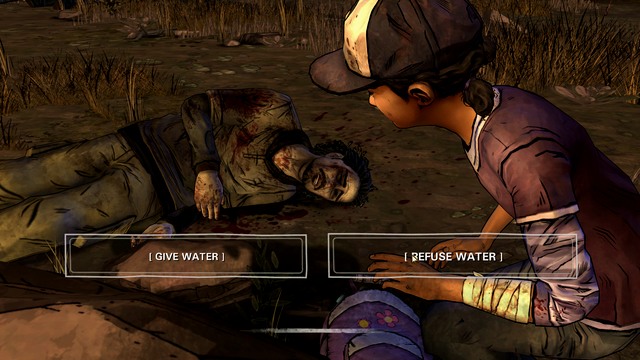 The choices or even the action that we do make us believe about the ominous outcome of the situation that we where put in and let us to believe that in the end… no choice is 100% good.

The future of Hypertext Fiction, to me, is a little bit unclear at this point. I do believe that Hypertext Fiction is a very well-known genre of storytelling that has the potential to go much further then it is at. For years hypertext Fiction has been growing in books as well as digital media but not necessarily in it’s own form but more of

“Instead of prospering as a specific genre in it’s own right, elements of hypertext have opened up new forms and genres. Complex multilinear narrative structures have for example become standard fare in long-term episodic television series.” 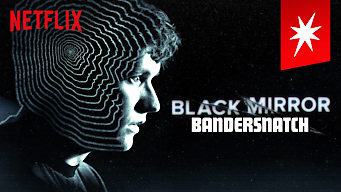 So in conclusion I do believe, in a literal sense, Hypertext Fiction can continue making a huge impact on all of us even if it’s in forms of other types of media but thanks to this program called Twine. everybody can bring there multilinear imaginations to life and expand as far as they want to go.