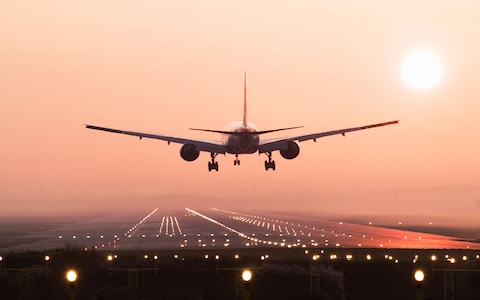 In My Boyfriend Came Back From the War, Lialina immediately captures the user’s attention with the affordances hypertext provide. People who are used to print might be thrown off by the black background with white text. Combinatory poetics are used greatly. The story is organized by several boxes that each contain their own string of dialogue or thought. When the user clicks on a box, the next phrase appears. As the about page points out, the user can click on the boxes in whichever order they want, thereby putting the user in a spot where they potentially must memorize the content of several boxes at a time. This personally makes me interpret the structure of work as something akin to the person’s mind constantly jumping between several thoughts when they meet a person they care about for the first time in a long while. The images used are reflective of the author’s present situation and those like the clock and 20th Century Fox logo are symbols. It’s important that many of the images are also things that can be clicked on, oftentimes appearing instead of text. Images aren’t used to compliment the story, but also partly tell it. This and the other works differ from earlier hypertext by being quicker, having more variety in their content, and being free to access online.

“With its use of browser frames, hypertext, and images (both animated and still), My Boyfriend Came Back from the War highlights the parallels and divergences between cinema and the web as artistic and mass mediums, and explores the then-emerging language of the net.”