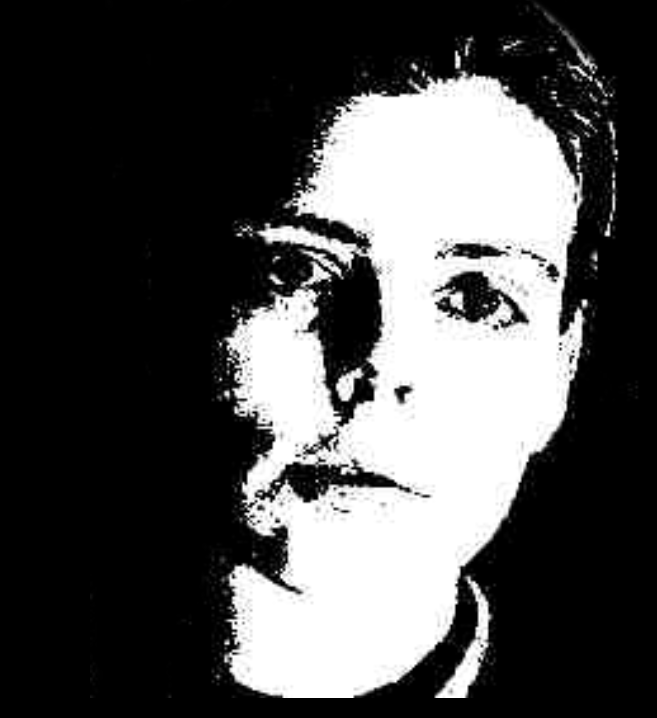 The piece I chose for this blog post was My Boyfriend Came Back From the War. I was intrigued by the simplicity of the first page and the imagery that followed. It appeared to have a happy ending, although there was a section where the soldier may have suspected the woman of cheating with her neighbor, I believe. And she begs him not to kill the neighbor. Throughout, they talk about the idea of a guy being able to change his ways so perhaps the war affected the boyfriend in ways that the woman is concerned about. At the end someone asks the other to marry them but they don’t want to marry right away, how about next month?

I am familiar with the format of graphic novels, Japanese or American, so it was easy for me to pick up on a way of reading the story that made some sense, it just wasn’t clear to me at times, who may have been speaking, when. The girl asks if he likes her new dress, amongst the section where they talk about if he could change as a person. Is there a way someone could love him? I got the sense that perhaps the boyfriend had been deployed for a number of years and hadn’t seen his girlfriend since he left for the war. The dialogue seemed disjointed at times and it gave me the impression of perhaps a strained relationship. The way that I was forced to track what was happening made imagine that perhaps the two in this relationship are unsure of each other, after all this time.