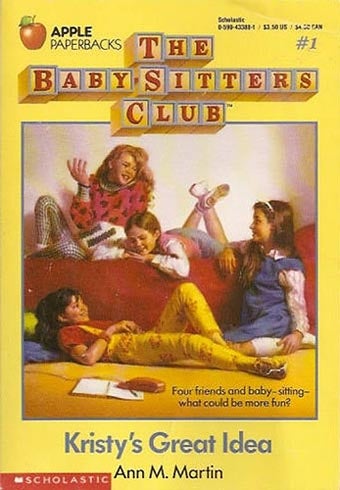 When I read The Babysitter I felt I followed along the story pretty well. I could tell whose perspective was whose and what was happening in the story despite the random time changes. But then as I got to the end I got completely lost. I read through the ending again and it seemed like there were multiple realities going on all at once, some good and some really terrible. This made me think that if I read this story on twine or some other form of hypertext, it would be a lot easier to follow. The story seemed very cluttered in this regard. There are multiple narrative paths and through hypertext, with just a click of a word or phrase it could take you on a different path.  Though because The Babysitter wasn’t written in hypertext it allowed the story to be mysterious. As I read it I, I would read each new paragraph and try to figure out whose perspective it was whether it was a main character or even something just playing on the TV.