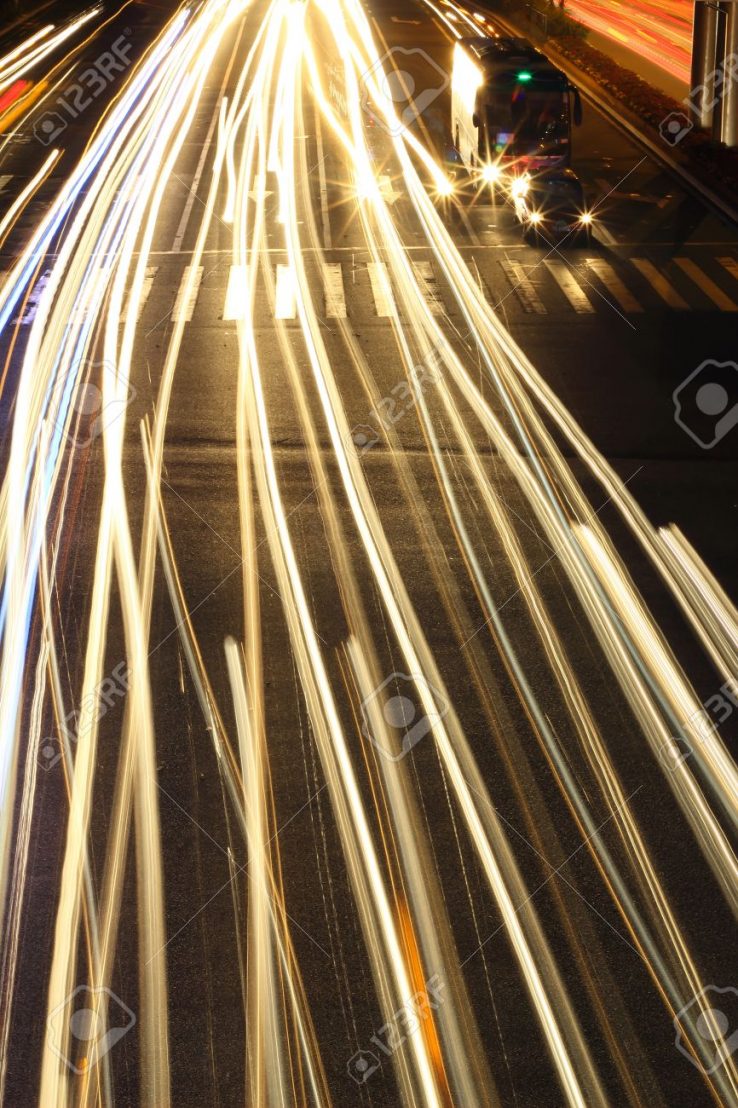 Tom Swiss’s Shy Boy is short yet conveys quite a bit to the readers. The poem is a representation and a voice about a boy who left in the shadows and wants to disappear. The movement of the text and rectangles convey ideas such as melting and vanishing. These movements enforce the idea that the boy is at the end of his rope. through this imagery, we can feel that he can’t bare his life anymore because he has lost his strength and will. In the end, the boy dies and is left as a ghost to reminiscent on the times he was alive. The music in the background acts as a sort of limbo. You feel as if you are floating and observing the boy before you. In Ingrid Ankerson’s Cruising poem, however, takes a very different approach. For starters, Ingrid narrates her poem as she shows us black and white photos of a car on the road unlike Swiss’s which has no photos. Some catchy guitar music plays in the background, giving the atmosphere a feeling of freedom and fun compared to the more classical and solemn music in Swiss’s. If you hover your mouse in either direction the photos will zoom past music. This interaction gives you a sense of control, similar to how you would control the speed of your own vehicle. Although her poem moves her text, unlike Swiss’s, does not. The text above the photos remains stationary until you hover over the screen; then the text starts to blur like the lights from a row of cars passing by. As the reader, I don’t feel like the floating onlooker like I did in Swiss’s poem. I feel as if I am in the car cruising with her, enjoying life and not giving a care in the world.