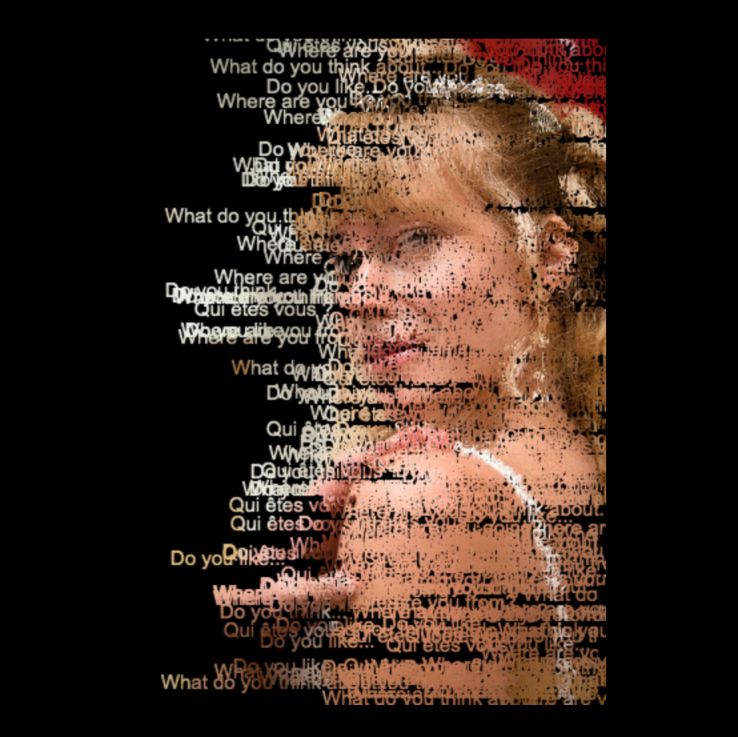 For this blog post I explored, “Loss of Grasp”, by Serge Bouchardon, and “FilmText”, by Mark Amerika. Both of these pieces told a story, but with a fair amount of abstraction. “Loss of Grasp”, seems to explore the progression of the main character through a downward spiral. The story begins with the character having things put together, but then quickly falling apart. As colorful glowing orbs start following the mouse movements, and exploding on screen, the reader is able to experience the “out of control” feeling of the main character. The reader is then given a choice to follow the character ten or so years down the line, a few days later, or in the present. When I read through this piece, I chose the ten-year option. After choosing this, I was brought to a picture of a woman that was revealed with the scrolling over of my mouse. The story then progresses, to the woman leaving the main character. The story continues to fall apart, as the main character is dealing with disappointment through the eyes of their son.

“FilmText” had quite a bit more abstraction, and I struggled to understand the meaning behind this piece. Most of the piece took place over an image of a sandy, barren and crater filled landscape. There were many futuristic technology images that overlaid this landscape. These futuristic technology pieces could be interacted with by the reader. I believe that this piece could be a commentary on the future of civilization, and the clash of organic and inorganic. The piece employed quite a few interactions for the reader. With the movement and clicking of the mouse, images, audio, and text could be displayed.  I was impressed with the use of different forms of media in both of these pieces, and I really enjoyed exploring them and their meanings. I was able to really experience the emotions of the piece, and the images, audio, and interactivity, really drove the story.