This week, I chose to take an in-depth look at the works “Loss of Grasp” and “How to Rob a Bank.” Loss of Grasp generates words through mouse clicking and every once in awhile it seemed as though the words showed up based on a timer. If I clicked sometimes a word would show up, but other times it would take awhile to actually show up, hence my suspicion that it also used a timer to precisely decide how long the user must interact with certain words and phrases. This timed text combined with the ability to click around on the screen creating expanding circles of color and different sounds creates a world that to me felt like a representation of what it’s like to think to yourself. Seeing those circles of color reminded me of the times as a kid where I would close my eyes and rub them hard and see all of the colors that would show up. I don’t know if this was the artists intention, but it’s definitely what the work made me think about, and I found it very immersive because it felt as though I was in my own thoughts. This work is a fiction based on the fact that it is not based on or referencing anything in particular. I believe if there is any character in this work, then it must be the user. 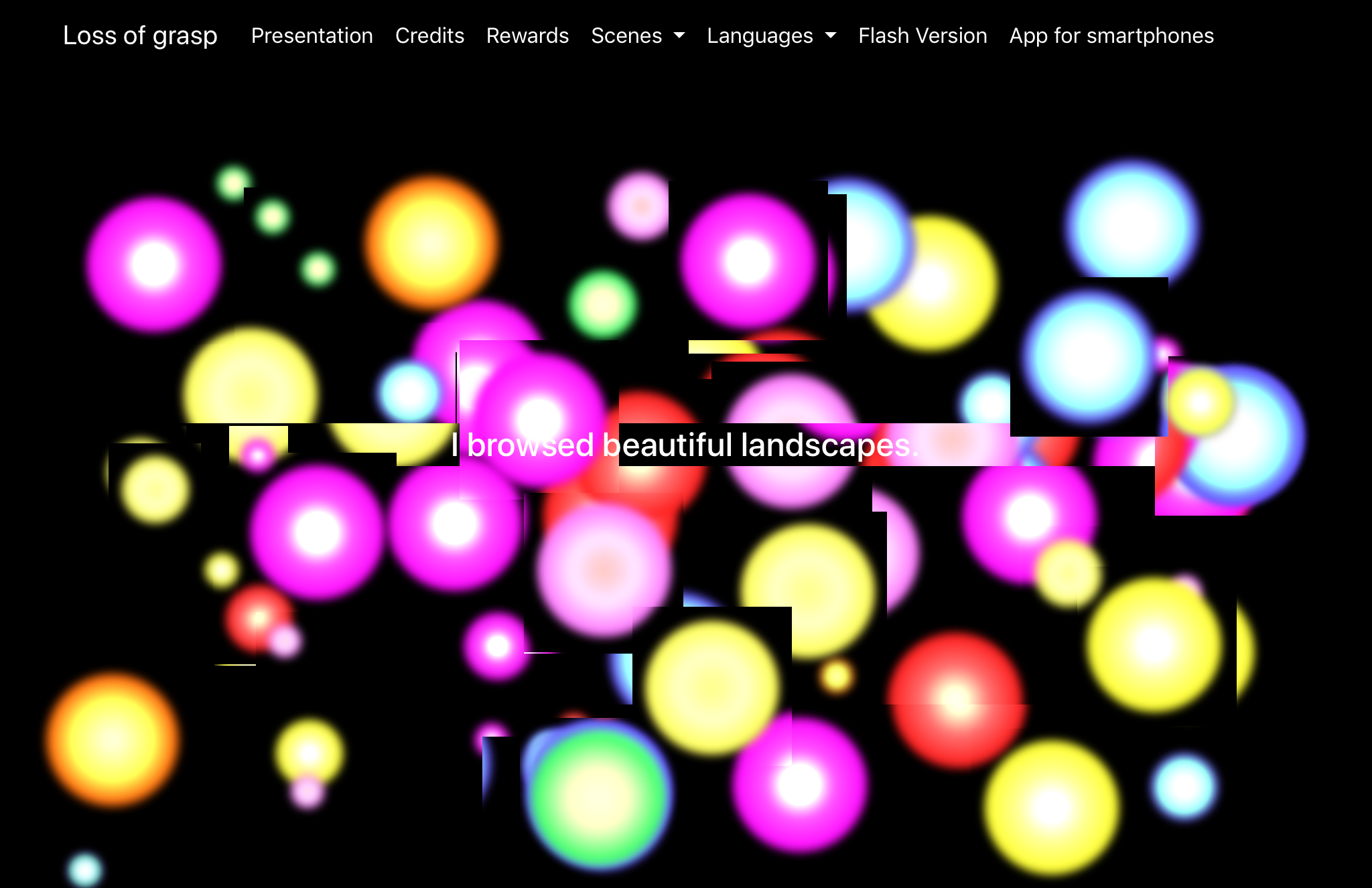 In How to Rob a Bank, the world is generated based on a fake iPhone screen, by clicking through it switches between various “scenes” within the phone, such as two characters texting each other about several things throughout the course of the story, news articles, images, social media, etc. Since this is the kind of world we see every day on our own devices, it was especially easy to become immersive, since I am so used to being able to become immersed in the sole technology in my hands on a daily basis. This work comes across as more of an obvious work of fiction than Loss of Grasp, mainly because it is much easier to tell what’s going on and gain a clear understanding of the plot and characters. There is a clear beginning, middle, and end. 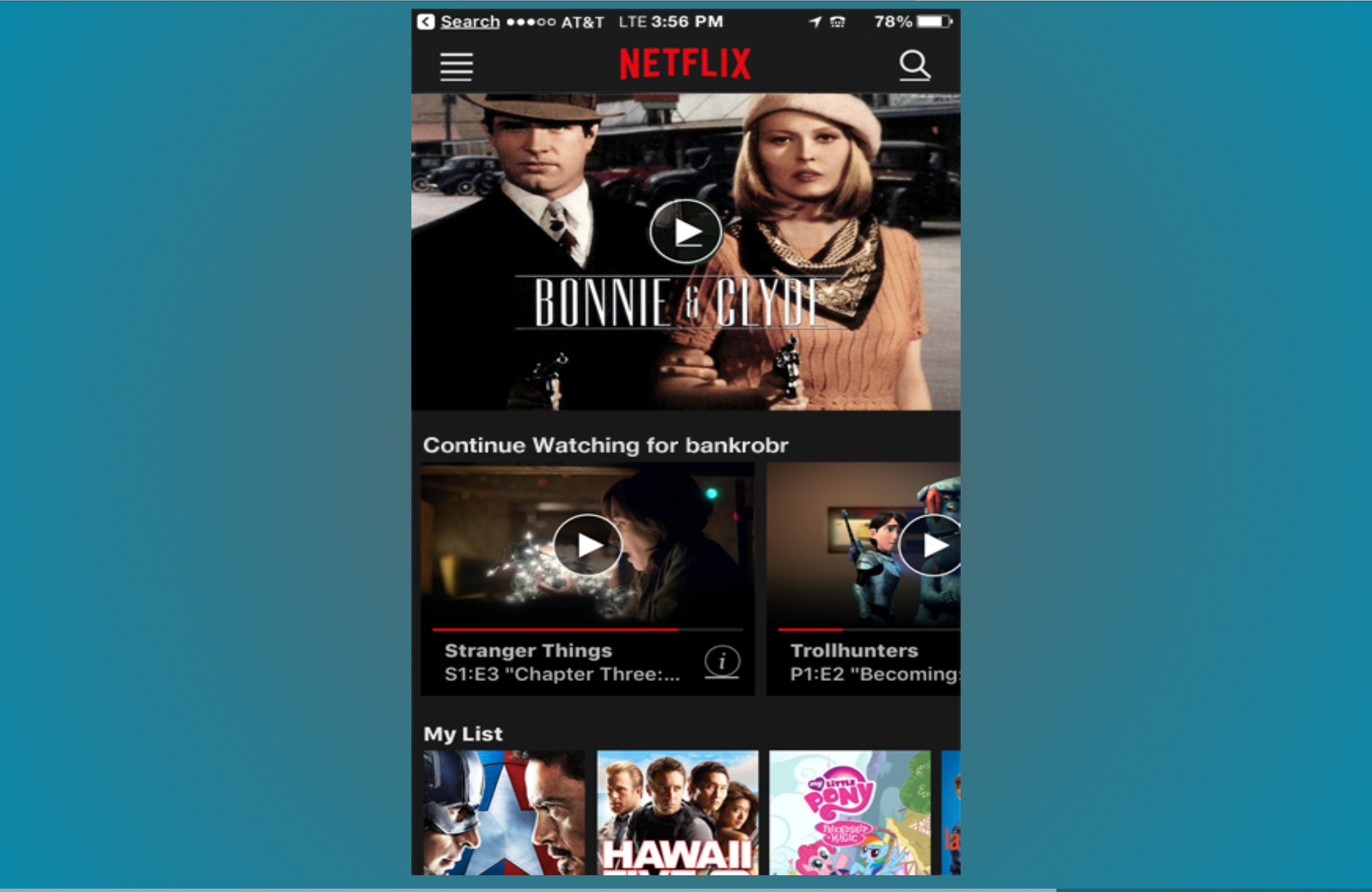