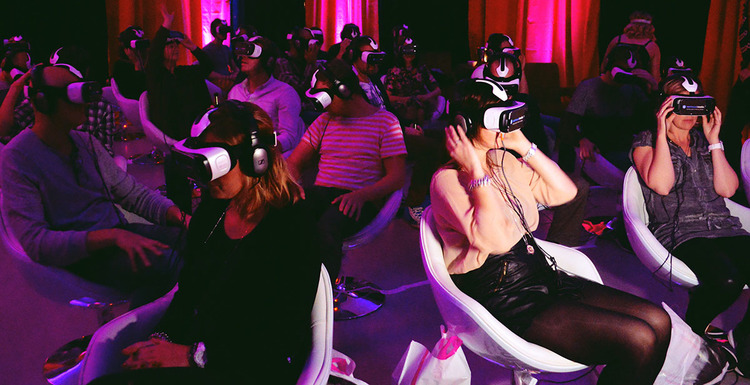 Based on the several divergent streams that Rettberg discussed, I personally found expanded cinema the most interesting. This is because I personally have a deep interest in cinema, and the idea of altering cinema to become more and more interactive is very appealing. I also believe that cinema is ever-changing and likely will never die out. A big part of this is because the genre is ever evolving, and the forms of expanded cinema that Rettberg discusses only provides more examples of how the genre might evolve over time. I find it likely that cinema will become more interactive as the years progress, but honestly I doubt mainstream cinema will ever get to the extent that Rettberg discusses. For example, Rettberg talks about interactive films where the viewer ultimately decides which events unfold. This has already happened with Black Mirror: Bandersnatch on Netflix, and although I can absolutely see a special event showing of a film in theaters where viewers vote on the decisions of the characters, I highly doubt something that niche would ever become a mainstream viewing experience. Some literary possibilities within virtual and augmented worlds could include the viewing of films in virtual and/or augmented reality, which is already becoming somewhat popular, or even a truly interactive story written with the users decisions in mind. An example of this might be like a virtual reality version of those old choose-your-own-adventure text-based games, only hyper realistic. Since text-based games already were extremely popular, I could absolutely see virtual reality version becoming somewhat mainstream as well.