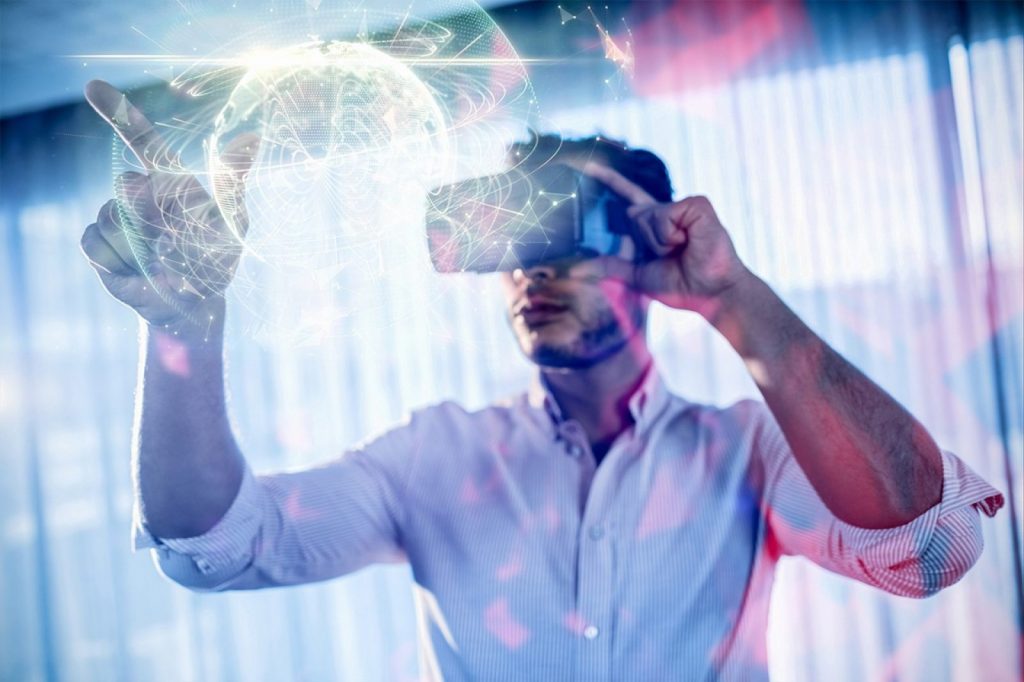 I’ve read through Scott Rettburgs chapter on Divergent Streams and, I have got to say, that the from that really sticks out to me would have to be “Expanded Cinema, Virtual Reality, and Augmented Reality.” The reason why I felt like that one seemed the most interesting to me is because I have always been the guy that’s fascinated buy tech that can put us into another place without even having to leave your own home. I never thought that we could live in an era that Virtual Reality would be a possibility, you would be able to truly experience the fictional world for yourself by truly being the main protagonist and going onto an adventure that you’ve always wanted to go on when you where just a kid.

This explains that even things like Virtual Reality and Augmented Reality as well as Expanded Cinema can work, fantastically, in electronic literature by telling us a story and having to choose your own path or, in Augmented Reality case, play Pokémon Go because It is a great example of Augmented reality which is adding a virtual feature inside of the real world and you progress by catching Pokémon and leveling them up but in order to achieve said goal, you are going to have to actually walk around town which, I think, is an amazing mechanic.