From the prior research that we have done on Tender Claws’ piece Pry, it is an extremely intense representation of Post-Traumatic Stress Disorder. This concept becomes much more clear by the end of the first chapter, continuing into the second chapter, with surreal imagery of death and war. The protagonist visiting his friend at a construction site, for example, triggers memories of explosions while serving in the military. 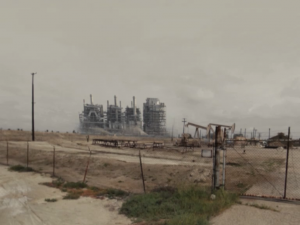 Within Pry, the interactor flips through three stages of the protagonist: eyes closed, eyes open, and subconscious. The lines between the three often become blurred, but primarily the eyes closed represents thoughts via text, the eyes open represents reality via video, and the subconscious represents war flashbacks via avant-garde sequences. By constantly flipping through these three stages, Pry gives a feeling of chaos and fear that aims to artistically represent the effects of PTSD on its victims. 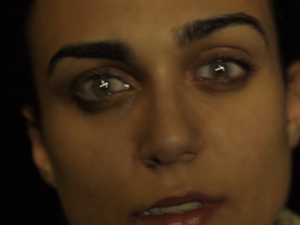 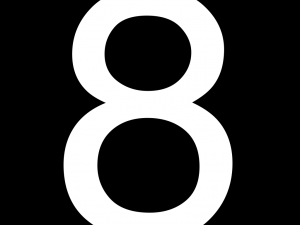 Pry is a powerful piece of electronic literature that attempts to shine light on mental illness through the advantages of technology and interaction. To say that the piece succeeds in doing so is an understatement.