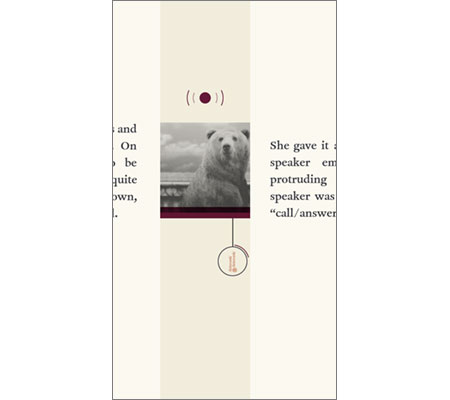 Two games that I explored were Blackbar and Device 6. Blackbar told a very unique and interesting story and had difficult puzzles. It was somewhat easy at first to solve but then became increasingly more difficult as some of the words I had to type were backwards or even had to be spelt wrong. The goal in the game was clear, I had to uncensor what the department of communication didn’t want me to know. It made the story very interesting because the more I played, the more I found out that mostly everything that was censored involved words of negativity. I play lots of word games so I was eager to solve what certain words would be. It got easier for me as I continued to play since I saw how Kenty’s writing style was.

Device 6 was very intriguing and mysterious which caused me to love it. I enjoyed it a lot more than Blackbar as I would explore the environment to try to find out what was happening. It took me forever in chapter one since I was a bit unsure with what I had to do but I eventually figured it out. After I passed chapter one I kinda figured out what this story was gonna be like and I had to pay very close attention to the environment that Anna was in. I needed a pen and paper to write down every clue I would find whether it was in text, pictured, or audio. I passed chapters 2 and 3 quickly using this method but couldn’t quite pass chapter 4. This game was great with exploring though as multiple times I would choose the direction to go. I actually got scared playing the game in chapter 2 when I came across a creepy doll and it started screaming at me.