Shelley Jackson Is Coming to Pathfinders

Posted on October 12, 2013 by Dene Grigar | Comments Off on Shelley Jackson Is Coming to Pathfinders 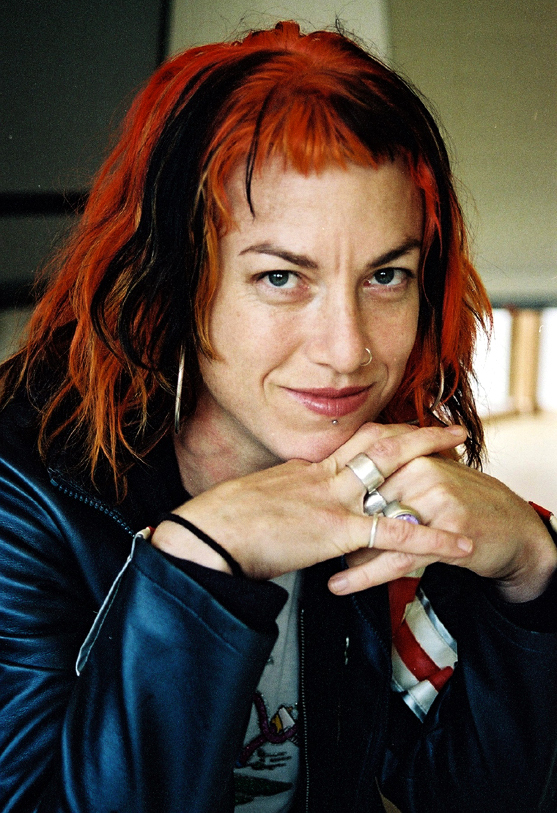 We are pleased to announce that Shelley Jackson, the author of Patchwork Girl, is coming to Vancouver, WA for her traversal in the Pathfinders project.  She will be giving a free public lecture at Angst Gallery on Friday, October 18, from 7-8 p.m.

Posts about her traversals and images from her talk will be published here beginning Friday afternoon.

Comments Off on Shelley Jackson Is Coming to Pathfinders 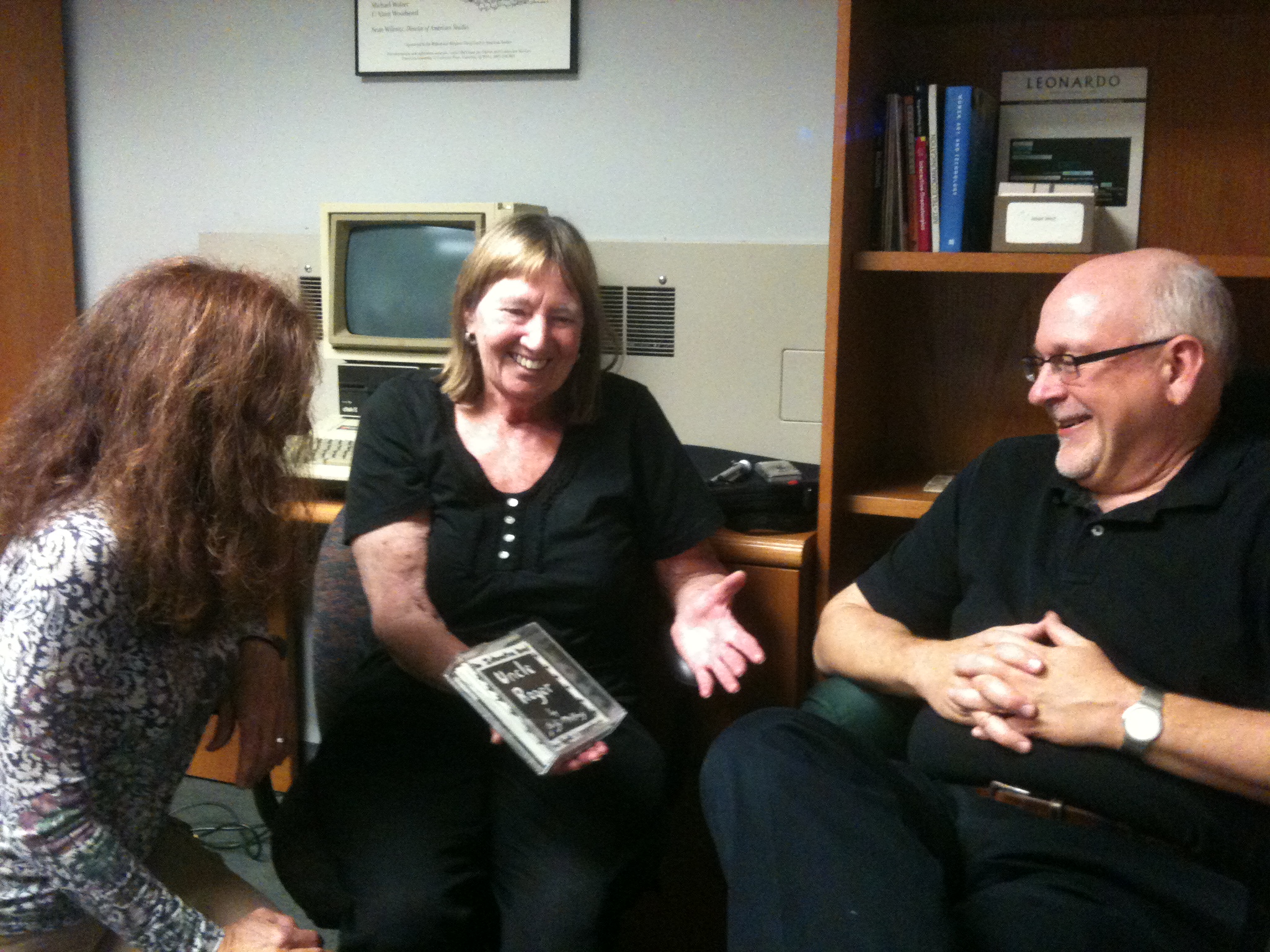 Comments Off on The Timeline for the Early Uncle Roger, by Judy Malloy