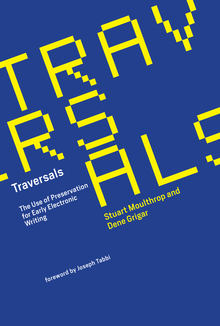 Comments Off on Traversals Is Released!