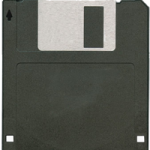 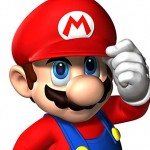 Comments Off on Talk about Pathfinders for Honors 301 Students 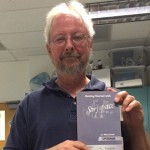